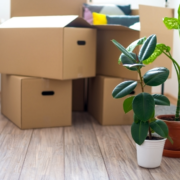 Should I Move During My Divorce? 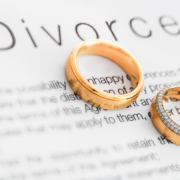 How long will the Divorce take?

Division of Pensions in Divorce

What are Your Divorce Options?

Served with Divorce Papers? Now what?